At least 36 arches and bridges curve and bend along the 843 acres of Central Park, tucked into the rolling landscape like little treasures.

Some were part of the original vision for the park, developed by Calvert Vaux and Frederick Law Olmsted in the 1850s. Others came in the 1860s and 1870s.

Some span land, some cross water—but all are lovely, especially covered by snow, and they represent a range of styles and designs.

The elegant, cast-iron Southwest Reservoir Arch, above, built in 1865, crosses the Bridle Path.

Oak Bridge, which spans Bank Rock Bay at the entrance to the Ramble, was originally constructed in 1860 from white oak, with decorative cast iron in the railings.

The wood deteriorated over the years, and in 2009 the Central Park Conservatory rebuilt Oak Bridge using steel on the bridge itself and wood for the railings.

Dalehead Arch is on the West…

1 comentario en “The most beautiful bridges of Central Park” 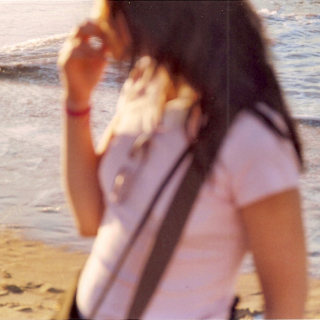 I could make you happy, make your dreams come true
Nothing that I wouldn’t do
Go to the ends of the Earth for you
To make you feel my love